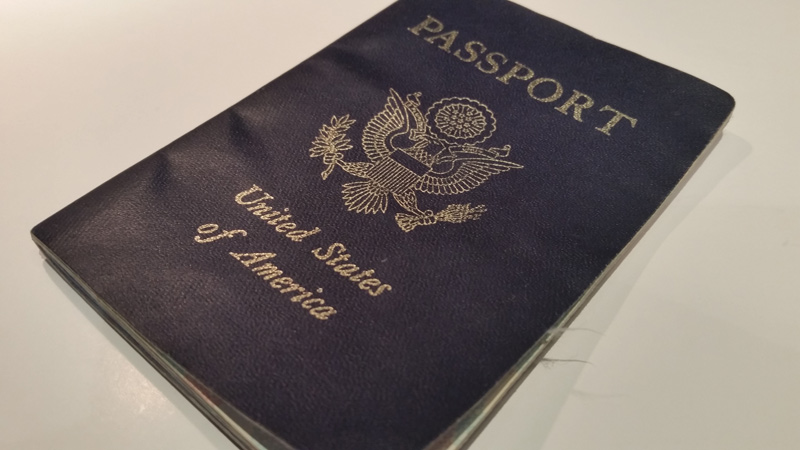 Is now the time to renew your passport? The US Passport Agency is expecting record number renewals in the next 2 years.

You’re flying back from Mexico the day after your passport expires. You’re good to go, right?

Wrong. Unless you have 6 months remaining on your passport after the day you depart Mexico and many other countries, you could be denied boarding your flight TO your destination.

The rules vary by country. US passport holders can search the rules for the country/ies you’re visiting here.

Citizens of other countries should check with the similar agency for your nation.

If you do need to renew your passport, do it early! The 10 year passport was introduced in 2006 meaning all those passports are due for renewal in 2016. In 2007, the Western Hemisphere Travel Initiative mandated passport usage for Americans traveling to the Caribbean and other countries where they never needed them before. As a result, millions of passports will be up for renewal in the next couple of years, creating long waits.

Expediting your passport insures faster return. The $60 fee for expediting is well worth your peace of mind if you have a trip scheduled. Overnight mail for the renewed passport to be returned is $20.66 extra.

If you don’t have time to wait, I can connect you with a passport expediting service that guarantees a 2 week turnaround for $89 instead of $60. Click here for more info. They also offer faster service for additional fees. You will need documentation of your trip departure and all the components for a regular passport renewal – 2 passport sized photos, signed application by a legitimate Passport Acceptance Agent (usually available at Post Offices), and proof of identification for new passports.

Time to Renew Your Passport?
Tagged on: 6 month passport rule    Americans and passports    US Passport renewal    US Passports New    When to renew passport

2 thoughts on “Time to Renew Your Passport?”